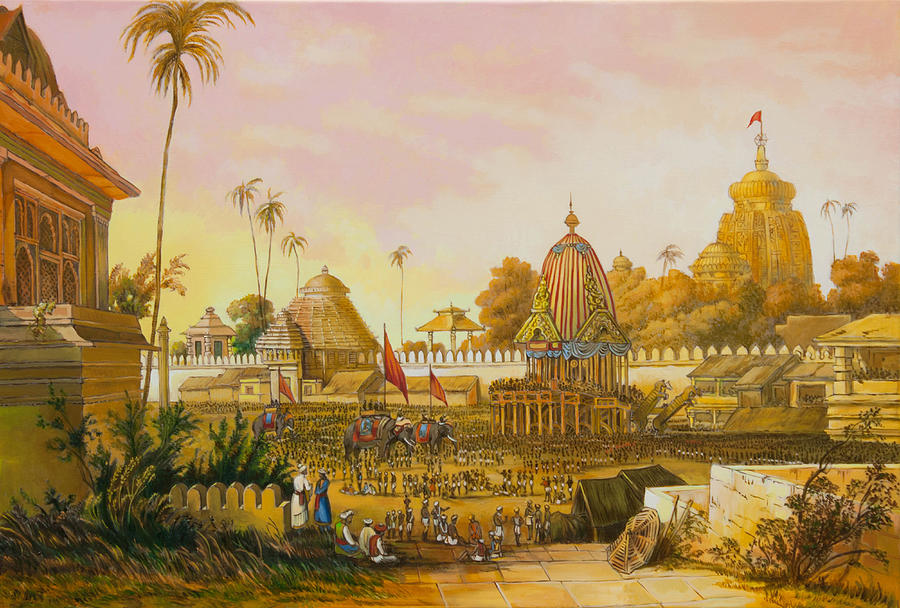 While gearing up for my Yoon-Suin game I stitched together a lightweight encumbrance system – inspired by Savage Worlds and inteded for use with Pathfinder 1st Edition. This small ruleset should also be compatible with other versions of D&D as well and is supereasy to adapt!

Each character can only carry a limited amount of items, represented by item slots sorted in two groups: readied and stowed.

Readied items are carried at easy to reach places, such as a belt pouch or directly worn or held in hands. Retrieving these items usually takes either a move or a swift action, depending on the item’s size.
Readied slots = 5 + strength modifier + dexterity modifier + intelligence modifier

Reasoning: You may want to have a side arm, emergency healing potions, magic wands, and other objects on your belt or otherwise easy to get to – and it is quite reasonable that an adventurer would equip themselves that way! I added intelligence as someone savy and cunning might invent a clever way to arrange their gear. Stowed stuff on the other hand is when you pack your backpack ready for marching and using space as efficiently as possible, but it also factors constitution and wisdom in as a way to represent stamina and endurance.

Items take an amount of slots representing their weight or bulk. Small items of the same type (such as ammunition, 250 coins, potions/scrolls) stack together in a single slot, usually up to 4 times except for ammunition (25 pieces per slot) and coins (250 per slot). Very small items of almost negligible weight (stuff like keys, holy symbols, small trinkets) are ignored – unless a character starts going crazy with them. Some examples of a given item’s slot usage are listed below:

Reasoning: This should make players think about how many big objects they carry while not being too mean-spirited in terms of carrying small objects. I know that well fitted full-plate – historically speaking – wasn’t quite as bulky but I doubt most adventurers have the luxury of owning such an armor tailored to their body. If that should be the case it is probably reasonable to reduce it to 4 slots then.

A character’s grade of encumbrance is based on their percentile usage of slots and has the
effects listed in the following table:

Reasoning: This rewards people for packing lightly while still allowing them to move around when loaded with treasure. Personally I would make the Strength check be required on a case to case basis – it would only ever be required when there are actual stakes, I imagine. 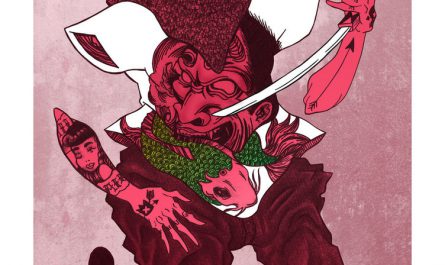