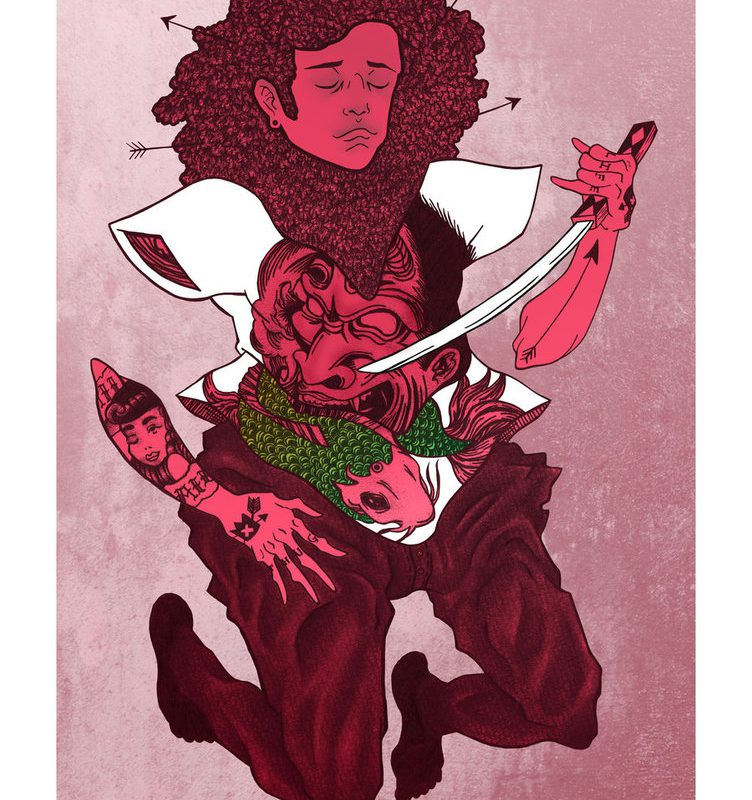 Steadily – if slowly – I am reaching the end of the player’s guide for my new upcomming campaign. It is using the Yoon-Suin setting as a base and smudges it all over the Pathfinder adventure path Kingmaker. The result is an abominable document filled to the brim with house rules and tidbits of lore. One of these house rules is a small little system to represent honor.

To represent how honorable a given character is they will start with a 4-sided honor die. Whenever the character in question acts according to their Honor System while in a tense situation (a test, skill check, saving throw, and similar mechanics) they add the result of this die as a bonus to this action. Of course, in non-d20-systems a different type of bonus should be chosen.

These changes to the honor die are permanent for this characters with the following progression:

In order to make use of the honor die the given character requires to follow a certain honor system. This set of beliefs is something the character thrives to follow or is possibly being pressured to adhere to. In either case this should be a small set of principles (around three to five), phrases, or wording, that can be consulted during actual play.

Martial Student
1. I will accept defeat when it comes to me and train hard for a new chance.
2. I will respect my master’s teachings and follow his commands.
3. I will always be polite and introduce myself with my full name and school
4. I will not use my techniques for criminal activity or wanton violence
5. I will request one-on-one combat to prove my school’s superiority

Criminal
1. I will not steal from those living in misery and poverty
2. I will humiliate nobles when given a chance
3. I will offer my foes a single chance to surrender and flee
4. I will not hesitate to punish a fellow criminal who failed me in an appropriate manner
5. I will avoid bringing harm and danger to woman and children 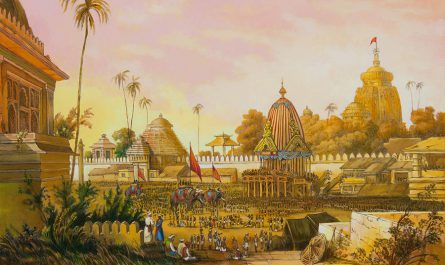