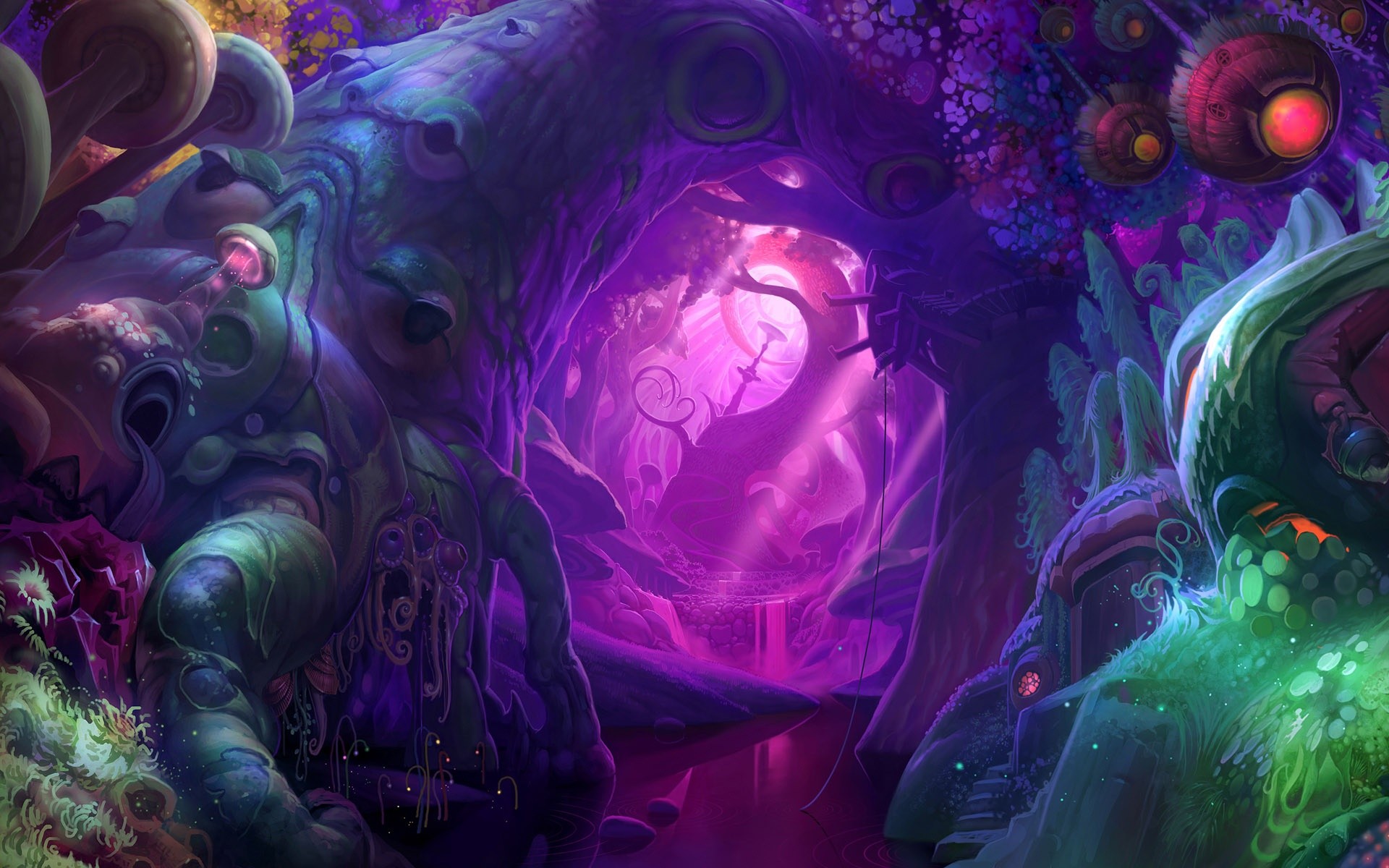 During the recent weeks the town of Sharash has been disturbed by an organized militia going by the name “Steel Star”. These self-proclaimed freedom fighters terrorized the poor town, claiming they would “overthrow the cruel tyran Lord Asdren”. They were lead by a fierce woman named Sinter, who lead them to waylay caravan, abduct cattle, destroy crops, or worse. It even got so far that they lead other fellow citizens astray, railing them up against their lord!

This changed, however, when the truth about Sinter was revealed! As we all know it turned out that the frustratingly competent leader of the Steel Star was in fact not a living creature but instead an artificial construct manipulating the masses! This, finally, made people come to their senses and the Steel Star disbanded and Sinter fled.

Lord Asdren is now even more interested in seeing this dangerous machine captured and doubled the bounty on Sinter’s head from 800 to 1600 shins! As a security measure, wise as he is, he also invited the family members of the five most skilled would-be bounty hunters to his homes, should they need further encouragement to follow through with Sinter’s capture…

The Situation:
You are these five bounty hunters, your family was abducted by the lord and your mission is clear: Capture Sinter, bring her back to Sharash, and get rich, or see your loved ones executed. Luckily you have already succeeded on the hard part of the mission: Sinter is your prisoner and all that is left to do now is to bring her to “justice”. As you escort your prisoner along Cerdyn’s Pass you stumble upon an abandoned campsite, former members of the Steel Star, it seems. Perhaps a remainder of those loyal to Sinter who are now getting ready to free her? Watch your back…

The Player Characters:
You may choose from the characters listed below, all of them are tier 2.