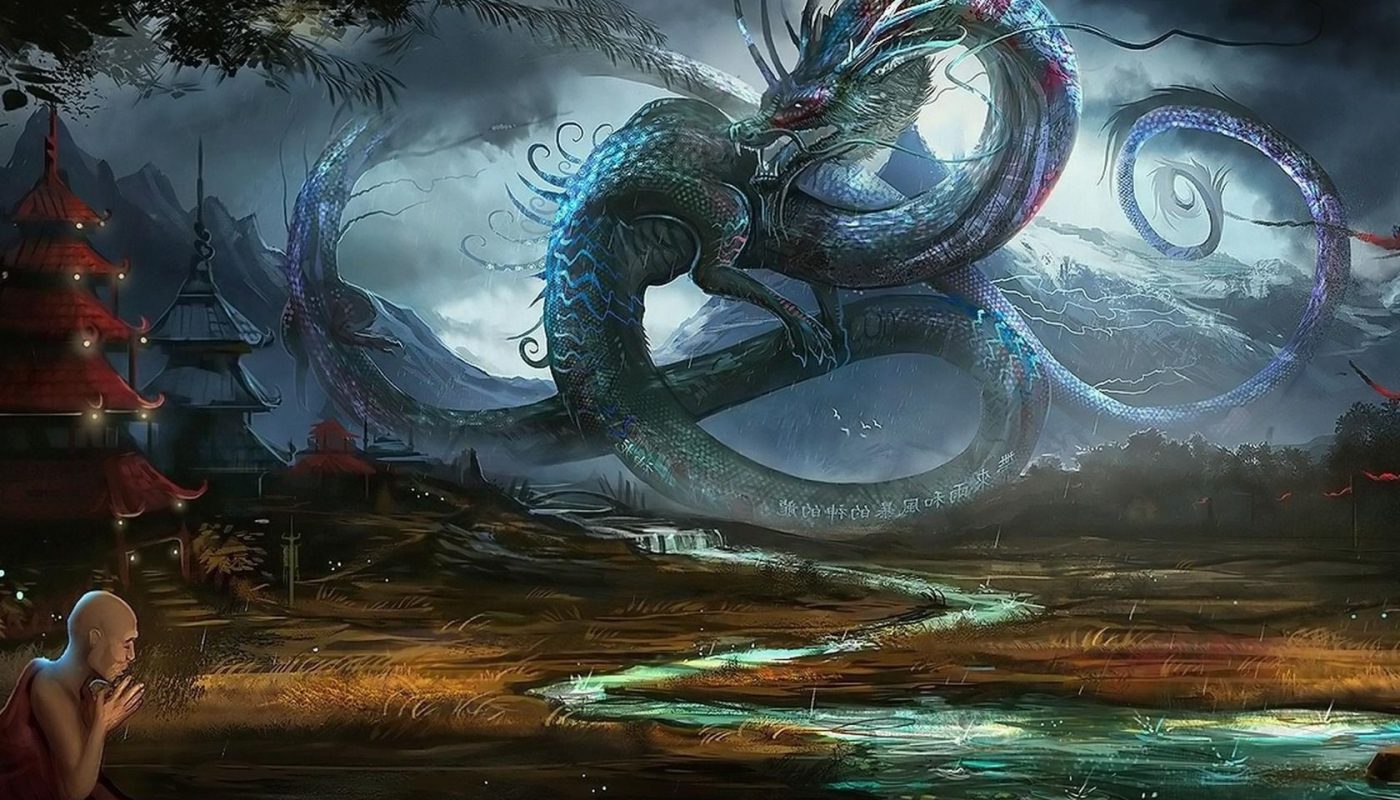 One of the races I decided to add to my Yoon-Suin campaign are the Pixiu – humans with draconic influence within their ancestry.
As my version of Yoon-Suin is also mashed together with Pathfinder’s Tian Xia and then some, some of the cultures have a bit stronger chinese and japanese influence than Yoon-Suin’s baseline. This means that dragons are a very important factor, some deities have draconic forms or are rumored to be dragons.

As such the Pixiu are seen as omens of good luck or at least royalty and influence. Their features change depending on which type of imperial dragon is within their bloodline or otherwise influenced their birth. Generally they are blessed with otherworldly beauty and all have a set of horns (again varying based on their ancestry).

Pixius are sterile but very long living creatures that find themselves drawn to primal forces and great destinies – not few folk heroes or legendary heroes are depicted as golden-eyed generals or viridian-skinned wandering doctors.

Reasoning: The race started out as a replacement for the aasimar race, as dragons take on the roles of celestial emissaries in this campaign. Pure Half-dragons seemed a bit too western and standard so I took inspiraiton from the Godlike found in Pillars of Eternity. The result is this race.

Each Pixiu gains abilities and appearances based on their ancestry. As the campaign will be played in Pathfinder these are a bonus in two skills and a spell-like ability, but it should be easily adaptable for any other fantasy system.

Their horns look like antlers, their skin is only in the freshest of greens, their yellow-eyes can see into your soul. They often take on plant-features, you will see moss or flowers growing on these, surrounded by a numbing scent of nectar, fresh blossoms, and wet earth.

Their horns are straight and pale like those of exotic fish. Their skin covers all shades the sea might take – but only one shade for each Pixiu. They have black eyes and you will often see fish-scales and algae on their skin. They bring a salty sea breeze with them.

Their horns are that of a ram surrounded by fluffy white fur. Their skin is the grey-blues of the infinite sky, their purple eyes contain a gaze of unfathomable depth. Feathers tend to grow on them as do gusts of wind and snow.

Their horns are golden and of a curled shape, the skin fair perfect porcelain, their eyes shine bright golden and attentive. They take on draconic features such as scales and fangs, yet remain noble. Warm light loves them and clings to their bodies.

Their horns are a jagged black mess, red in color and their skin is either in shades of charcoal or of blazing infernos. Their red eyes, glowing with heat, judge and pierce you. Their features are often wild and strong, sometimes with rocky growths. They bring a dance of embers. 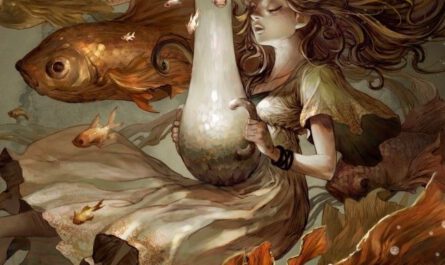 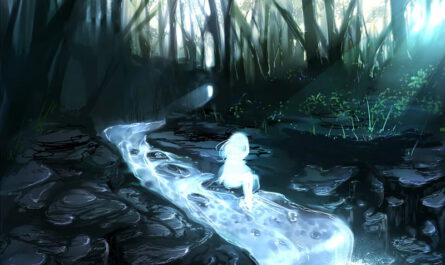 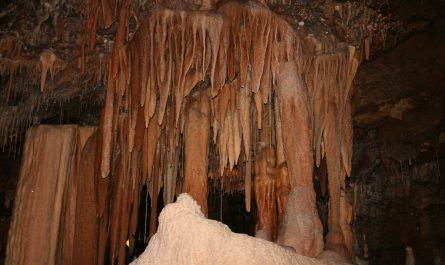