I am a big fan of alchemy (magic for those without bath robes) and of course bombs are an important trope of that! Therefore, here are some of the explosive little helpers from one of my campaigns. The campaign is played with in Whitehack and the bombs should thus be easily adaptable to any retro rule set and beyond. Each bomb has one basic effect and one upgraded version in case you want to go wild and weird!

A special bottle made from heaven crystal glass and a copper spiral surging with electricity curls around inside.

Corrosive vapors hang around in a flask, wobbling as if they were a liquid.

A mixture of various volatile liquids which will eagerly ignite when exposed to air.

An almost foot-long wooden tube which can be lit and will fly a long distance until it explodes into a spark of color.

Small sphere of clay with two substances inside, separated by an easily breakable barrier.

Small glass cylinder filled with tar, resin, and other sticky substances that cling like glue.

This hollow metal cylinder holds a slow-burning fuse, some black powder, and bits of sharp metal.

A twisted fragile wooden container – it bursts into a burst of fine gray powder when broken.

This bottle is crafted from fragile gem stones and contains fragments of a shooting star inside.

A very cold liquid sits in this container, ready to freeze anything it touches. 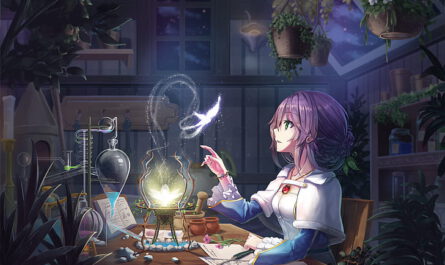 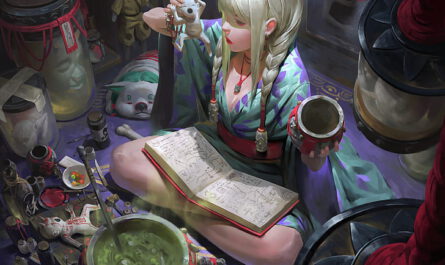