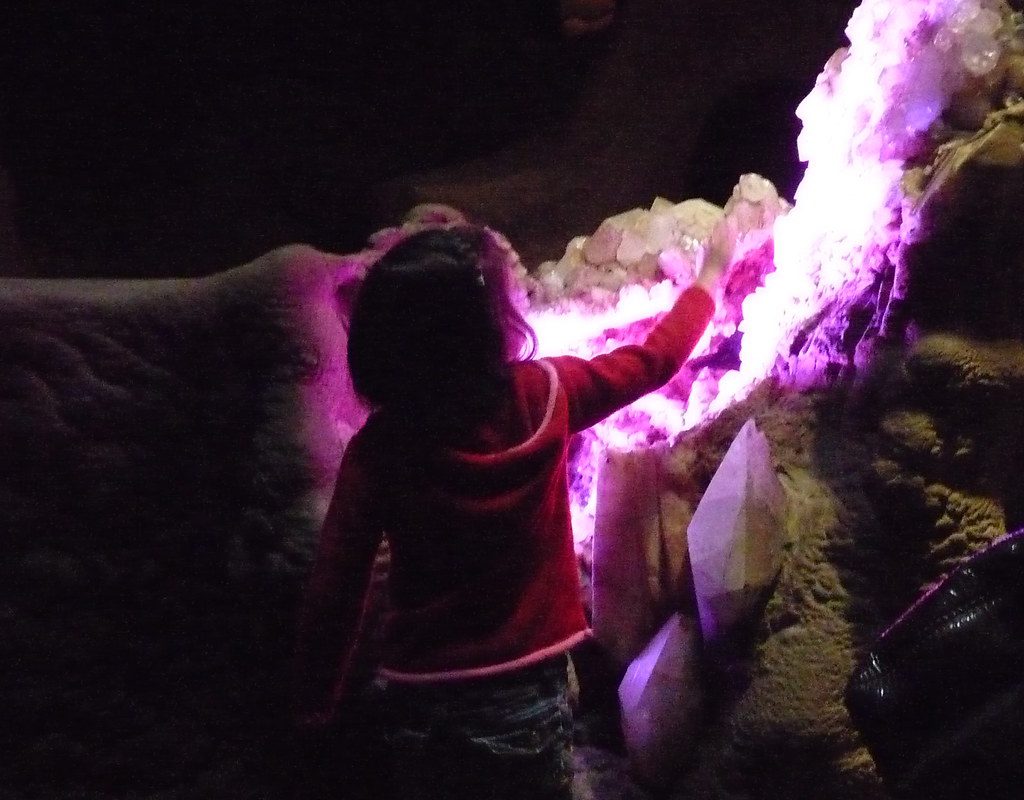 Compared to most other planes it is rather easy to reach the Plane of Mineral, after all it is filled with treasures and many travelers wish to claim them. There are several established and well defended portals, but whichever faction maintains a given portal, all expect to be paid for their service.

Bhaznog’s Golden Gate
Located in the depths of the dwarven citadel Vagh Doral a gigantic golden gate covered in glyphs towers in an underground foundry. It exits to The Forge in the Plane of Mineral and allows the local smiths to create truly remarkable weapons and armor. Travelers in favor with the dwarves might be allowed passage, however they take a hefty cut on all the riches brought back through their gate.

The Blazing Trail
Maintained by a small contingent of devils from Baator, this portal leads right to the Slick Marches. Should one reach this infernal camp alive the devils are actually quite agreeable as far as passage to the Plane of Mineral goes – a traveler simply has to set themselves on fire and survive the trip through the inflammable mud.

Staircase of Diamonds
In the thriving metropolis Cerullis a gigantic staircase of gleaming transparent crystals glitters in the sky. It leads to an outpost maintained by Pechs who have an uneasy alliance with the city’s leaders. Travel through this portal is highly regulated, however, and one might have to wait months before being allowed through it.

There are, of course, more portals than these, and many hopeful prospectors have set out to find them – and the infinite wealth they promise. Often these lead to certain death. Many are one-sided and entrap a traveler in a coffin of crystal or send them falling to their death to be impaled on spikes of ruby.

Areas of the Plane

Infused with energy from the positive plane, the earth turns into minerals, forming a dense plane of still beauty and perfect order. Here the world is made out of ores and crystals, coated in staggering pressure and organized in some rigid but hard to understand pattern. This is the multiverse’s richest vault, an infinite world of treasure. But as mind—blowing as it is, the plane also hides its more insidious side behind this mask of splendor. Those that spend to much time here will find their greed grow more and more, eventually becoming obsessed and enchanted with amassing and finding more and more precious gems. These gem-eyed fools are easily recognized by the glittering sparks filling their irises and will in time be consumed by the plane and made part of its riches.

The Transition (Earth)
It is practically impossible to pinpoint where the Plane of Mineral ends and the Plane of Earth begins, the amount of gems and minerals simply lessens and lessens until one surely has walked over the border. Therefore this area does not have a specific name and is usually just referred to as the transition zone.

The Forge (Magma)
Meeting the Plane of Magma rivers of liquid gold and iron spring to existence, filling the caverns with their hot red glow and raising the temperature more and more. It is filled precious metals, all of them usually molten, dripping from the ceiling in a scorching rain or forming vast lakes. Should a traveler be able to survive the extreme heat here, they can make use of this area to create weapons and armor of legendary quality, fetching high prices on battlefields throughout the planes.

The Crystal Sea (Radiance)
Towards the Plane of Radiance the caverns become larger and more open, sometimes so big that the ceiling can’t be seen. Eventually even the ground tends to give away until a traveler needs to hop from crystal island to crystal island in an ocean of blinding and liquid color.

The Ioun Fields (Positive Energy)
Here the crystals become steadily brighter and more precious, sparkling with raw ambient magic as the Plane of Mineral approaches the Positive Energy Plane. Special gems called Ioun Stones can be mined here, pieces of crystal that orbit around the head of their wielder and imbue them with special abilities. There are rumors that some of them are even able to stop the aging of mortals.

The Geyser Cove (Steam)
Twisting caverns filled with clingy warm mists start to form when approaching the Plane of Steam. They are wet and slick with moisture that ever so slightly glows. Traveling here is disorienting and very dangerous, for at any point the ground can explode in a blast of hot steam propelling sharp gems that cut away the flesh of the unwary.

The Slick Marches (Ooze)
A swamp land of stinking black liquid producing poisonous fumes forms near the Plane of Ooze. This liquid is easily combustible and burns for hours, therefore a traveler should think well about carrying torches or casting fire magic. Yellow-colored gems float in the sludge, often containing petrified insects or larger creatures. They can be easily collected but one must pay extra attention to the sharp crystal trees growing out of the marches, especially the smaller ones and their roots as they are impossible to see through the murky black. 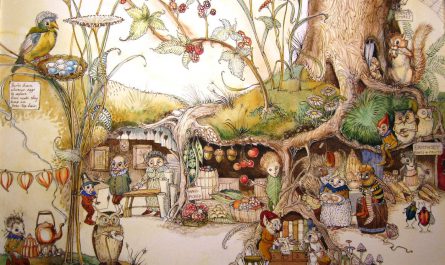