Quite often campaigns end up with struggles for power between factions and have the player characters stumble right into the middle of it. Of course, it’s then nice to have these various actors written down! This is a small format to have a formalized approach to something like this – but keep in mind that unless your campaign is heavily centered around these kind of rivalries and involvements it’s probably a bit too detailed – but then: your game, your rules!

Leader: current head of a given faction
Important Members: key NPCs the players might get to know
Typical Member: the go to member encountered normally
Archetype: short summary of the entire faction

GOALS
steps 1 to 5, with 5 being the final and possibly campaign ending goal (as a ticking clock)

DETAILS
short backstory or explanation of the faction 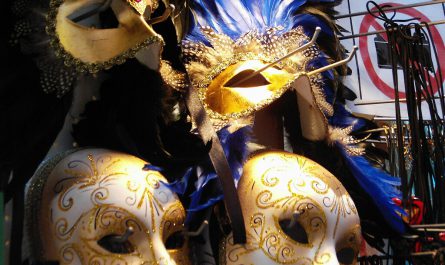 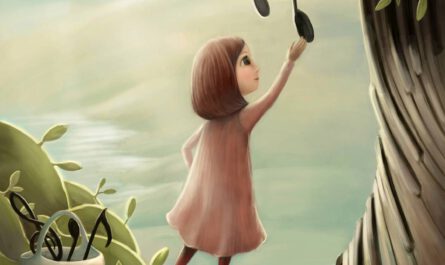